Hit enter to search or ESC to close
PPC

What Happened to Overture.com?

Considering the popularity of Google.com today, it’s understandable if many people believe that the company invented the business model behind search engines. However, that model — pay-per-click advertising — was developed by the company Goto.com, which eventually became Overture.com in 2001.

This business model drives more than a hundred billion dollars in revenue a year for Google and other big search engines — but, few people have heard of Overture. To understand how that happened, we went to Overture.com and discovered that the site is no longer being published. We took the time to follow its history and find out what happened. 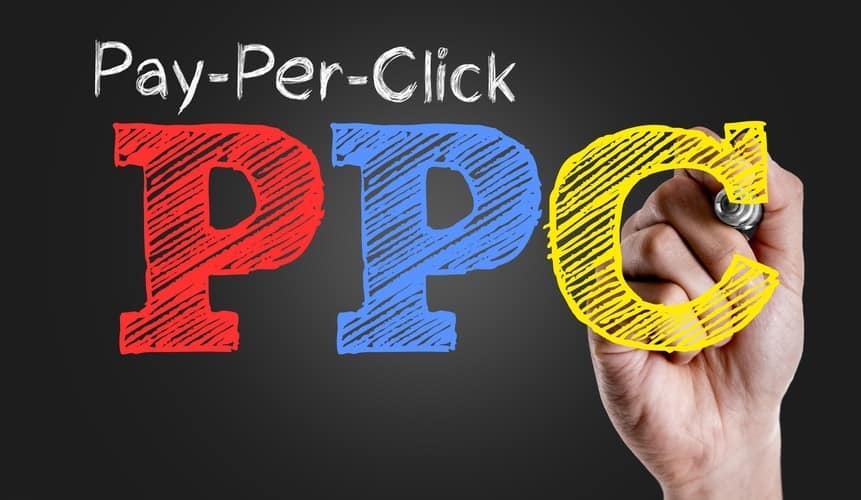 The History of Overture.com

Overture com was the pioneer of pay-per-click advertising and used a system where search terms are auctioned off. GoTo.com was so successful that by the year 2000 it had up to 25,000 advertisers who had made around 4 million bids for up to 500,000 keywords. The company’s revenue in 1999 was reported to be $26.8 million even though it was losing money (Source).

Overture’s pay-per-click advertising was a business model that relied on providing listings to various other search engines. Each advertiser was involved in an auction each time a user searched for a keyword. The primary goal of the advertisers, bidding for these keywords, was to improve their visibility in those search engines that Overture.com was working in partnership with.

The man behind Overture.com

Bill Gross, may not be as famous as Larry Page and Sergey Brin, the founders of Google.com, but he is the man responsible for one of the most important models of the internet epoch. Gross noticed that the search engines of that time were inefficient and the people using them often struggled to find what they were looking for. With the tagline “search engine made simple”, he established Goto.com in 1996. 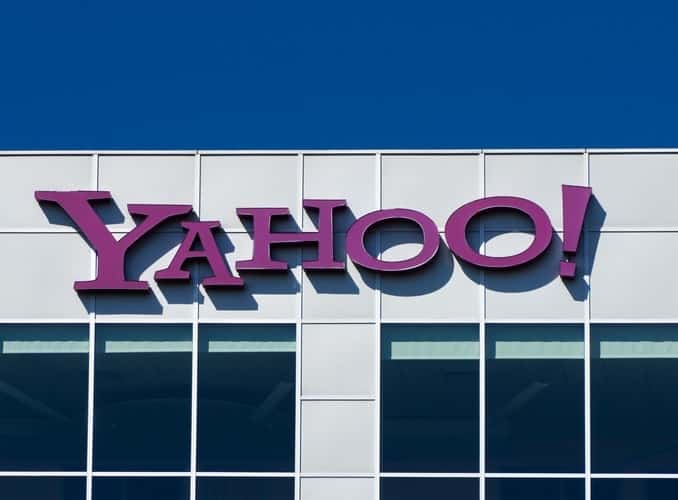 Yahoo acquired Overture for $1.63 billion in 2003 (Source). With this purchase, Yahoo aimed to make its position against rivals Microsoft and Google stronger. Even before Yahoo bought it, Overture had already filed infringement cases against Google and other websites.

The Infringement Case by Overture

The suit against Google was filed by Overture.com in May 2002 before the Federal District Court in San Francisco. In its papers, Overture alleged that Google was infringing on its patent with its AdWords Select (Source). The then Overture spokesman, Al Duncan, said: “We’ve recently become aware that (Google is) infringing on our patent, and it’s our policy to protect our intellectual property,” (Source).

Google was adamant that it did not infringe on the Overture patent. Google spokesperson, Cindy McCaffrey, is quoted saying, “Basically we’ve analyzed the patent and determined that we do not infringe on any valid claim that it contains,” (Source). Eventually, in an out of court settlement, Yahoo accepted an offer of a five percent stake in Google. 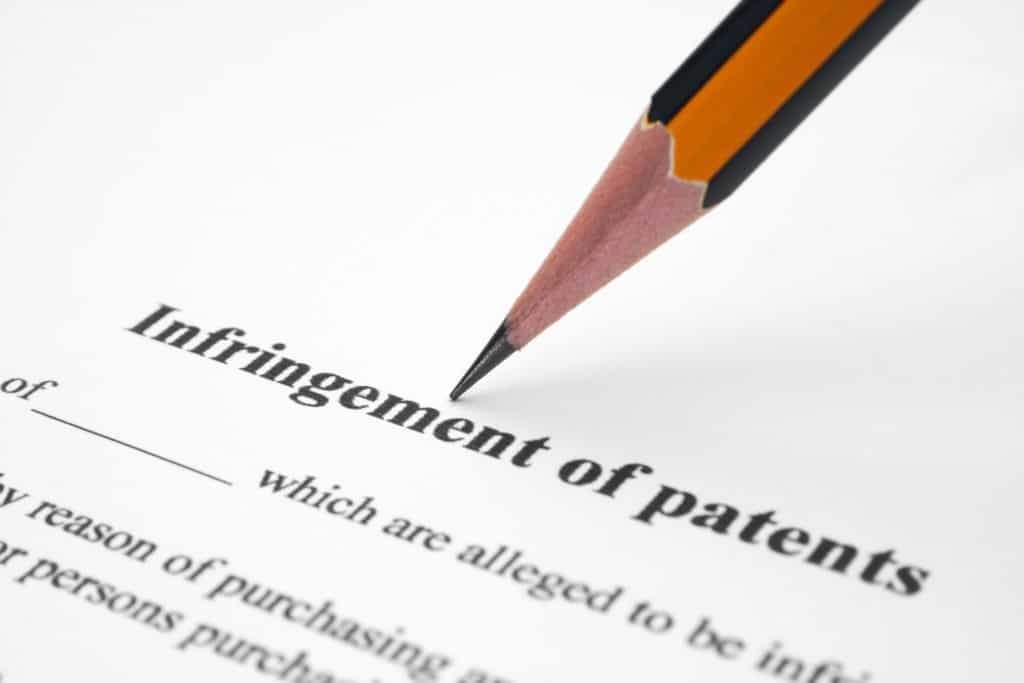 The slow demise of Overture?

One of the reasons behind the slow demise of Overture.com is that it failed to develop a loyal user base. Talmadge O’Neill, a former employee of the company, supports this view in answer to a question on Quora about what happened to Overture.com. O’Neill says “We were unable to build a substantial user base that used our search engine as their primary search engine.” (Source).

O’Neill also adds that from a marketing perspective, Overture failed to scale its business through marketing the destination site to end users. Instead, Overture used its paid advertising system to advertise on websites like Yahoo, Snap, MSN, AltaVista, and AOL. This resulted in Overture giving most of its revenue to its partners.

Failure to Stand Against Google

While Google was able to keep a huge chunk of its earnings from paid advertisements, Overture had to pay some of its profits to its partners. Eventually, Overture lost the AOL as a search partner to Google, leaving Yahoo and MSN as its primary customers. O’Neill says that this is the point at which the executives at Overture realized it made sense to sell the business to Yahoo (Source).

Doug Edwards once worked as Google’s first director of marketing and brand management. He agrees with O’Neill and notes that “the key driver of Google’s victory against Overture was our ability to share more revenue to win distribution deals” (Source). He notes that Google could afford to do that because it owned a destination (Google.com) which made them money while Overture did not.

Written and Researched by the Content team at launchpresso.com

Tim is the Co-Founder & Director of Launchpresso Digital Marketing.

This site uses Akismet to reduce spam. Learn how your comment data is processed.